This school will reach the 80th anniversary of its establishment in 2021. The use of AI and the IoT will advance rapidly in society from now on. Information education was the starting point for our school and we will develop this even further to make a wide contribution with our knowledge and technology. 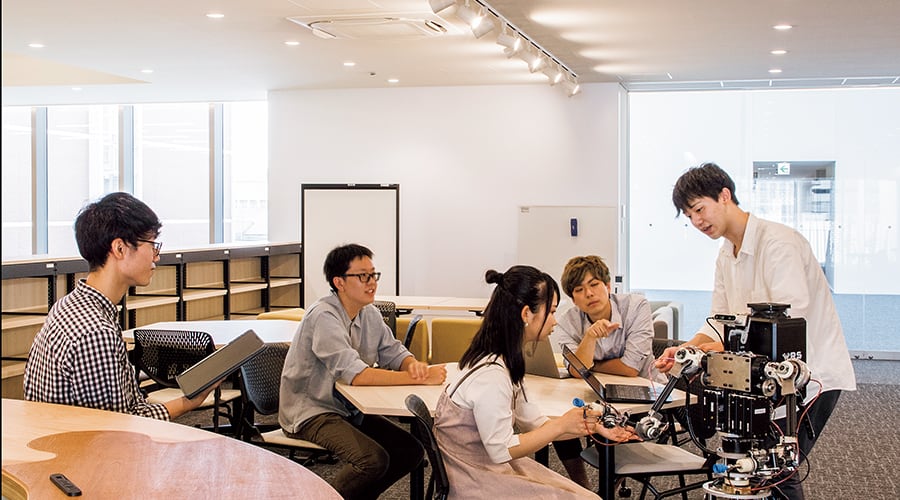 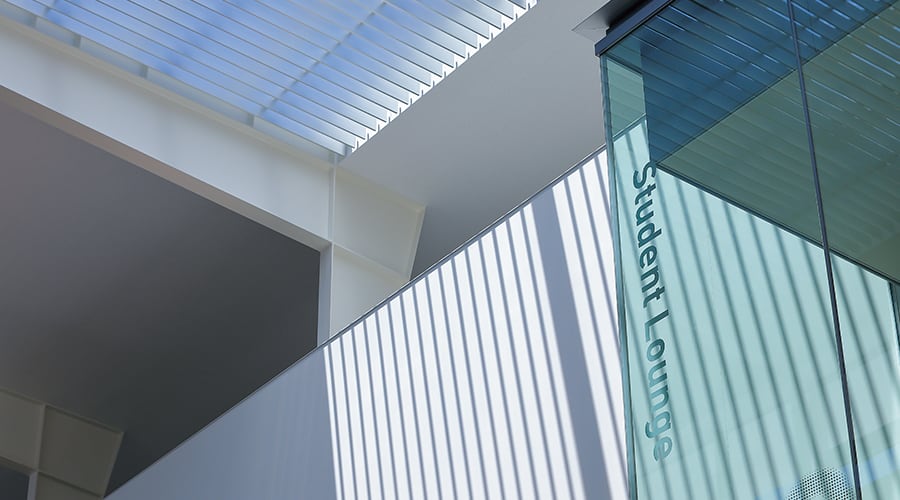 Our teaching staff serves to support the Osaka Electro-Communication University, and has created these guidelines to accomplish the ideals mentioned above.